Film is one of the Programs in the Jah Kente International Department of Fine Arts. 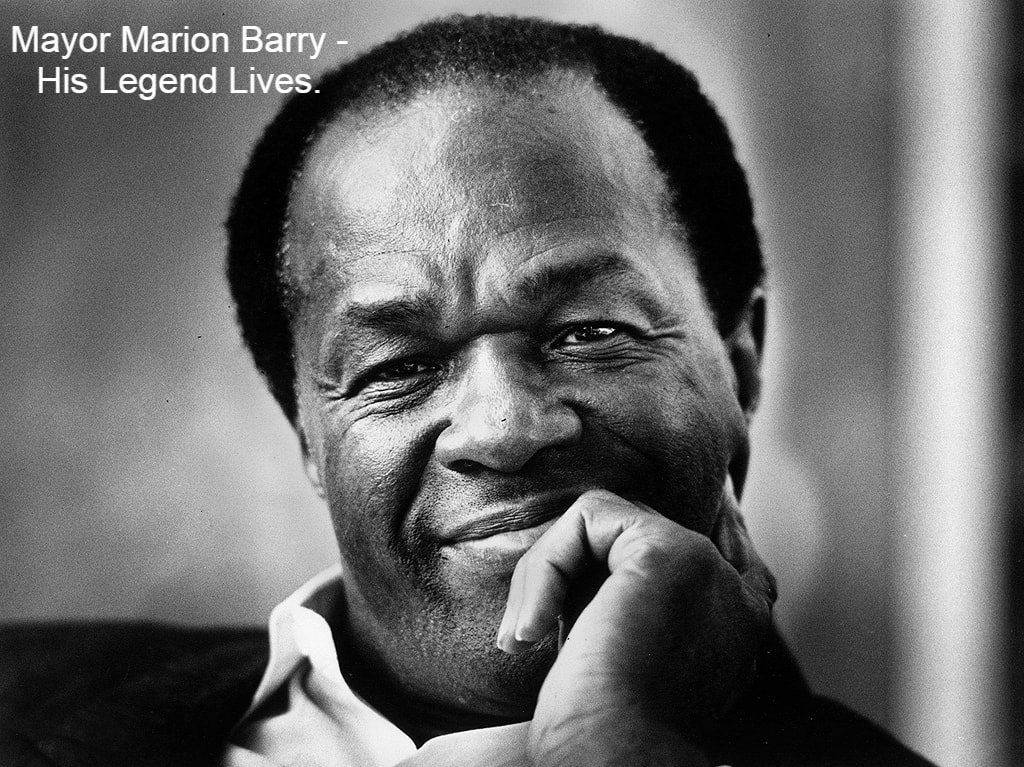 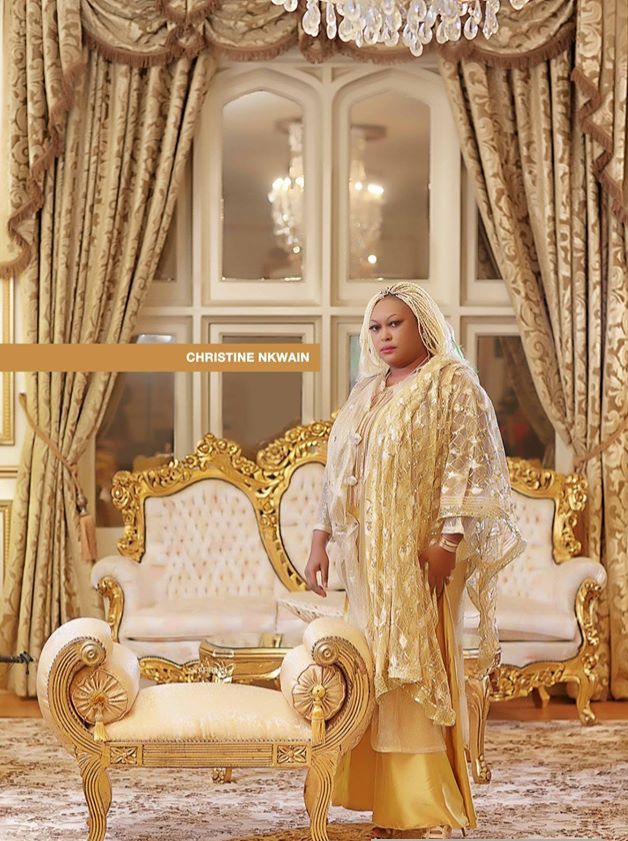 Film, television, radio, and other instruments of the media culture provide information and materials that people use in constructing identities, fostering a sense of self and people-hood. Media images, therefore, influence and shape our view of the world and our profound traditions - what we consider acceptable, desirable, inferior, superior, good, bad, evil, immoral or trendy.

Film is a powerful and stimulating art form and practice.

The Jah Kente International film course aims to develop students as proficient interpreters and makers of film texts. The film industry has a historical context. For example, in the practice of France's colonialism, authorities legally stripped Africans in its French colonies from making films through a law called "Laval Decree." The draconian ban stunted the growth of film as a means for Africans to see value in their identity and ingenuity, and to express themselves politically, socially culturally, and artistically.

Media sensations, and through films, may depict and influence who has power and who is powerless. Given the consumer society in the media age, it is critical for trainees to learn how to understand, interpret, and criticize meanings and messages. Trainee should learn how to identify socio-cultural manipulation. Films may offer authentic narratives, heritage sovereignty, depicting the diversity and plurality of stories, techniques, styles, themes and ideologies.

Through the study and analysis of film texts, and through practical exercises in film production, the film program intentionally develops trainees' critical abilities and their appreciation of artistic, cultural, historical and global perspectives in film. Trainees  examine film concepts, theories, practices and ideas from multiple perspectives, challenging their own viewpoints and biases in order to understand and value those of others.
Trainees experiment with film and multimedia technology, acquiring the skills and creative competencies required to successfully communicate through the language of the medium. They develop an artistic voice and learn how to express personal perspectives through film.

The program places emphasis on the importance of working collaboratively. It focuses on the international and intercultural dynamic that triggers and sustains contemporary film, while fostering in  trainees  an appreciation of the development of film across time, space and culture.  Trainees are naturally challenged to understand alternative views, to respect and appreciate the diverse cultures that exist within film, and to have open and critical minds.

At the core of the Jah Kente International  film training program are  creative exploration and innovation. Trainees are challenged to acquire and develop critical thinking, reflective analysis, and the imaginative synthesis that are attained  through practical engagement in the art, craft and study of film.

The core features of the film curriculum to prepare trainees  for the demands of the assessment tasks,  instructors would ensure that their planning addresses each of the activities outlined below, the content and focus of which is not prescribed.

Reading film
SHS and LSH  trainees will examine film as an art form, studying a broad range of film texts from a variety of cultural contexts and analyzing  how film elements combine to convey meaning.

Contextualizing film
SHS and LHS trainees will explore the evolution of film across time, space and culture. Students will examine various areas of film focus in order to recognize the similarities and differences that exist between films from contrasting cultural contexts. 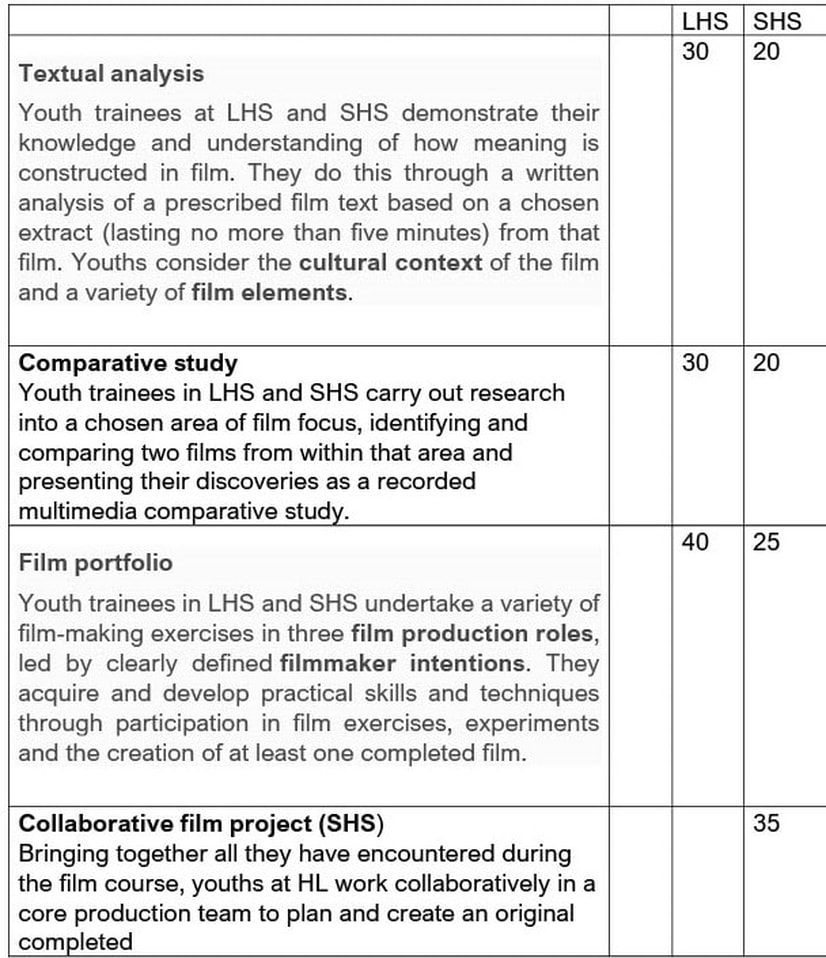